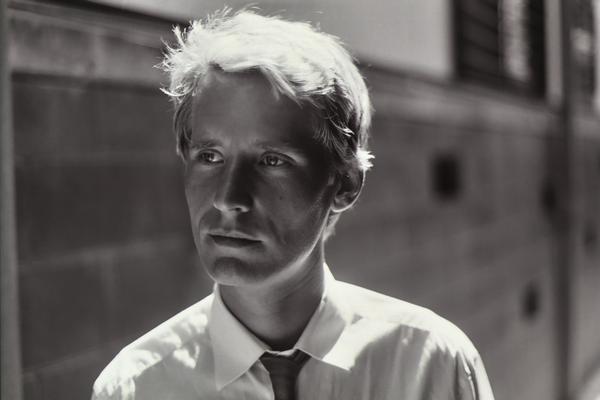 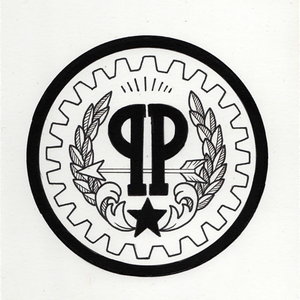 Hosted by the Axeman of New Orleans (aka Diva le Déviant) The Peculiar Pretzelmen Big Band will comply with the murderous request to never stop the music…or else someone gets it. Live music peppered with burlesque and variety all night.

The Peculiar Pretzelmen have been keeping the Mardi Gras style big band tradition alive in LA for 4 years, but this is the first time it’s happening in the Pacific Northwest.

Join Future of Tradition Productions for an all-new show, presenting the local bellydance talents of Reina Vizcaya and her students of Tunisian dance, Madame Onça, and of Virginia Beach area fire and bellydance artist, Marie Waters.

The Tribal Cafe dinner show concept was initiated in DC seven years ago by organizers Mavi and Belladonna. They envisioned a monthly event where professional bellydancers could share their art with a supportive audience and in celebration of local food… all a relaxed, early evening setting. Seven years later, the model has taken hold in Norfolk, Baltimore, and beyond. Now, it’s Richmond’s turn. Madame Onça is bringing you the fun: she’s an international performer and event producer delighted to be living in RVA!

Yugen presents is pleased to have Sha Sha Higby’s world premiere of a Paper Wing, her latest work.

The show explores a whimsical journey of life, death, and rebirth through ephemeral images that evoke the passage of time and day, or the shifting of the seasons. Using the manipulation of hand crafted materials, textures and exotic sculptural costume interwoven with puppetry, dance and intricate props, her work creates a journey in which movement and stillness meet. Shreds of memory lace into a drama of a thousand intricate pieces, slowly moving toward a sense of patience and timelessness.