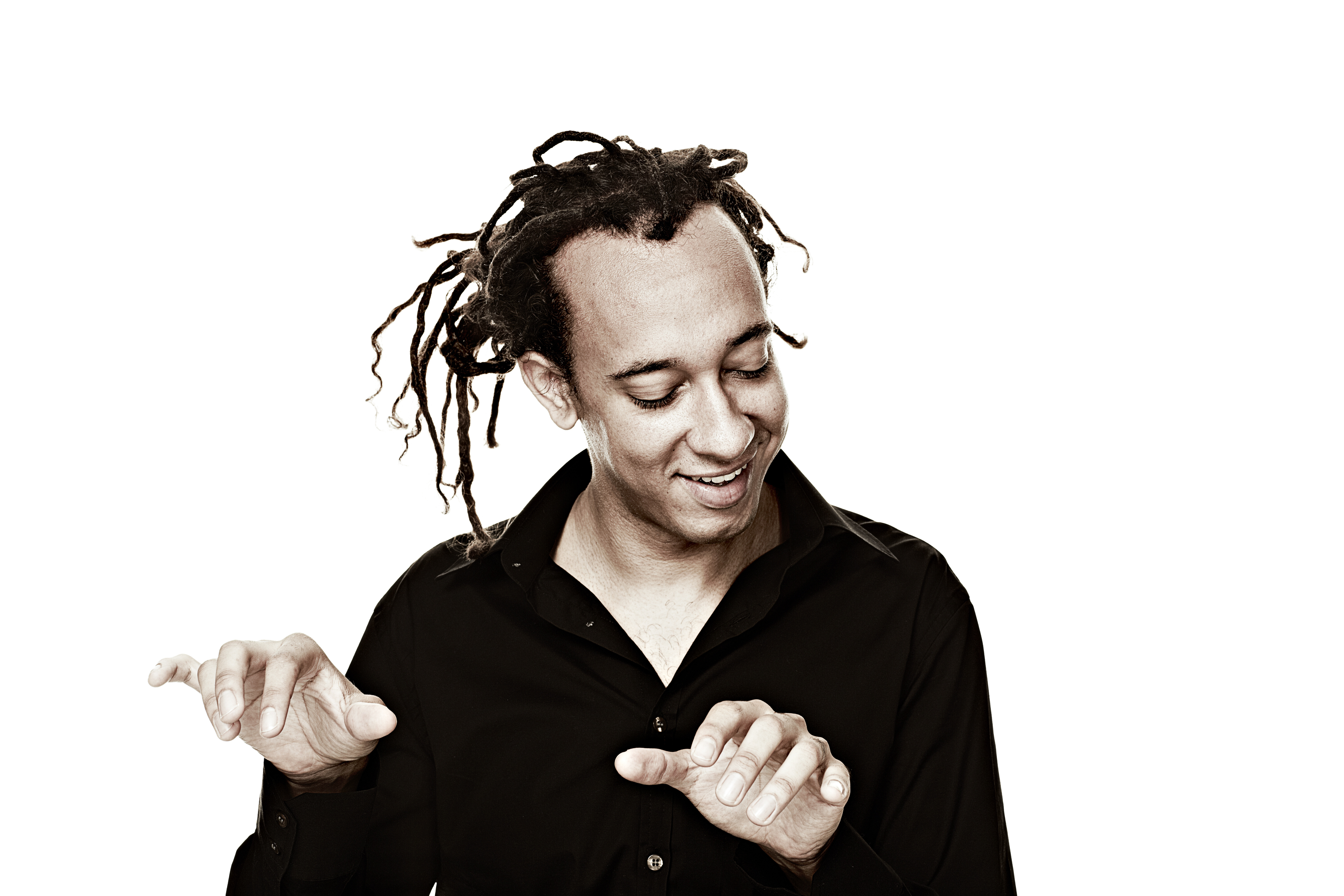 Thursday, November 14 I The Gerald Clayton, Ben Williams, Kendrick Scott Trio – Seattle, Washington   NEXT pianist Gerald Clayton and bassist Ben Williams will perform at the Experience Music Project in a trio setting with the sensational drummer Kendrick Scott, all leaders in a new generation of jazz. A combo of Seattle High School Jazz All-Stars will workshop with the artists and open the concert. Presented in collaboration with Icons Among Us: Jazz in the Present Tense with support from The Argus Fund.

Saturday, November 16 I Haku Inoa – Seattle, Washington   Part of Northwest Film Forum’s Indigenous Showcase, this screening of Christen Hepuakoa Marquez’s 2013 film Haku Inoa is co-presented with Longhouse Media. This is the Seattle premiere of this film and the director will be in attendance. There will also be a reception at 5:30pm with eats from Marination Station.

Haku Inoa follows a young, multi-racial Kanaka Maoli (Native Hawaiian) woman, filmmaker Christen Hepuakoa Marquez, as she sets out to discover the meaning of her incredibly lengthy Hawaiian name from her estranged mother (whose diagnosis as schizophrenic in the 80s caused their family separation). Christen discovers not only her self within the name, but gains a whole new perspective on the idea of sanity and how cultural differences can sometimes muddle its definition.

Thursday, November 21 I Eleusinian Mysteries – Seattle, Washington   Many years ago in the ancient Greek city of Eleusis, mysterious ceremonies took place to initiate newcomers into the cults of the Goddesses. While the exact rituals have been lost to the ravages of time, some of Seattle’s greatest performers are gathering to celebrate (and possibly summon!) the Immortals of Olympus through the art of dance.