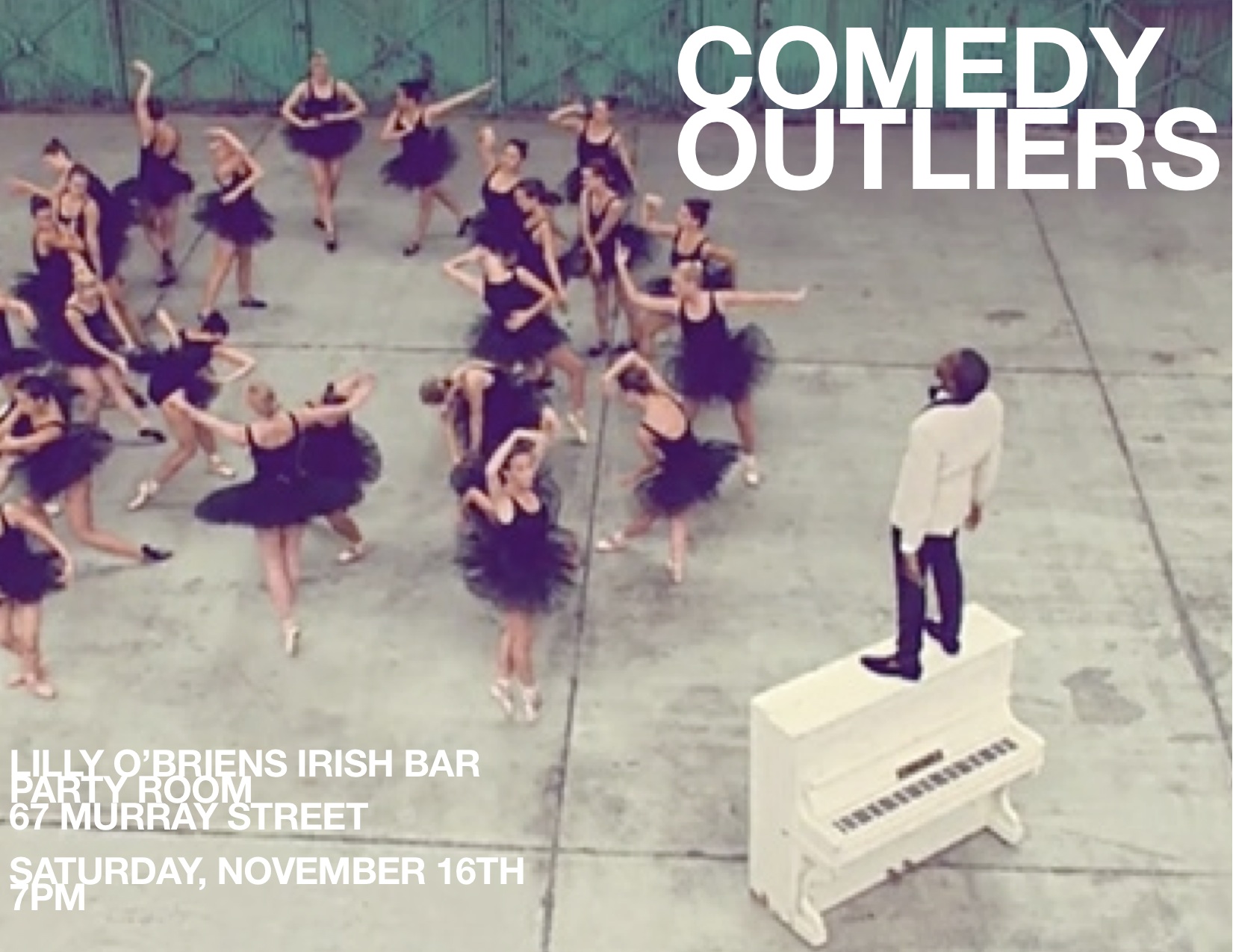 This grungy showcase runs every Monday and is produced by comedians Michael Che, Nimesh Patel and Mike Denny. It has become one of the best spots in NYC to check out stand-up comedy without having to pay a steep cover and ridiculous drink minimum! The witty banter between the producers (lots of drunken mumbles will be heard), the free reign vibe and big leaguers like Hannibal Burress and Aziz Ansari occasionally dropping-in will add some organized chaos to your Monday evening. Don’t be swayed if the show starts a bit later than originally planned…the cheap drinks, solid bar food and comedic talent make it worth the wait.

This monthly showcase run by Kyle Ayers and Will Winner is not your standard bar comedy show. They encourage the audience to participate in various games throughout the show in between the solid comedians performing. The friendly staff and welcoming atmosphere make this setting both intimate and lively. It was recently selected to be part of the first annual Brooklyn Comedy Festival and it would be a crime if it hadn’t. If you’re in the area, definitely try to check out this show!

Gandhi, Is That You? – Wednesday Night at Lucky Jack’s (Manhattan)

Comedians Lance Weiss and Brendan Fitzgibbons have been running this relaxed, consistent weekly show for over five years. They were recently included in this year’s New York Comedy Festival and for good reason: the following they have built for this show is both impressive and bursting with energy. Not only have Lance and Brendan been able to book great comics week after week but they also get famous headliners such as Judah Friedlander and Louis C.K to stop by…sadly Gandhi has yet to make an appearance…Lance and Brendan have reached the point where the show runs itself but every week their marketing plan is out in full display showing they still have the drive to put on one of the best shows in NYC!

Producer Mike Feeney puts on this hilarious, intoxicating (free beer!) show once a month at the comedy haven, the Creek and the Cave. In addition to having comedians perform a traditional comedy set, they also participate in improvised commentary on a random YouTube clip selected by Feeney. The videos are often absurd, offensive or racially charged which allows the comics to freely express their unfiltered thoughts and opinions. The comedian’s performance and commentary are then rated by the audience who at the end of the night choose their favorite comic of that show. The winner is then invited to the following month’s show to keep their “crown.” We’ve had the pleasure of performing on this show and it’s a blast not just because the audiences are awesome and attentive but because Feeney really cares about putting on a great show!