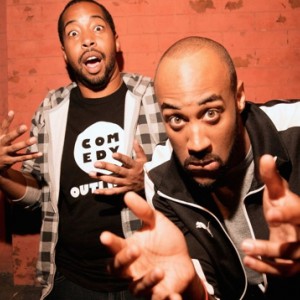 Stand-up comedy can be an exhilarating experience or a terrifying one. Being in front of a live audience, pouring out your soul and getting people to laugh is a trying task. Sometimes it is the best thing in the world. Other times, it makes you wish you could just ball up and cry.

There are many lessons to be learned both as producers of stand-up comedy and performers. Comics performing on this Saturday’s show share their tales of how they earned battle scars in the comedy world:

We hosted our first private event last year. We were very excited and had been in contact with the private organization’s president who had specific requests regarding the type of talent we should book. We booked very specific comics who we thought would be successful in front of the anticipated audience. Unfortunately for us and the president, the booked comedians and the actual audience turned out to be horribly mismatched. The final result? A brutally awkward 90-minute showcase.

Afterward, we had a frank discussion with the president of the organization who admitted that they had provided us with misinformation regarding the type of talent we should have booked. We decided that for future events, we would book every private event just as we do our monthly showcases: diverse and fearless. We recently held another event for this organization where we followed this mentality, which resulted in a successful comedy showcase that was well received by their audience. The ultimate lesson of this story? Always follow your instincts. 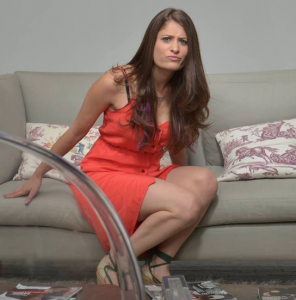 I had a show at a gay bar, the night after Whitney Houston died. I had been excited to do this show for weeks, because it was always packed with a really fun, excited audience. That night just before the host brought me up, they played a 10-minute video dedicated to Whitney. Every gay man in the audience was weeping when they brought me to stage. Needless to say it wasn’t the best set of my career, but I did get to hold an emotional man’s hand for an hour after the show.

3. You Will Be Booed and It Won’t Be Pretty 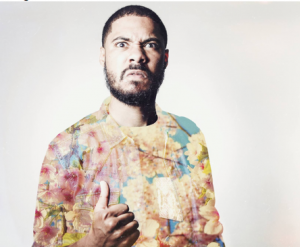 I was once booed in an empty basement bar by a grown man wearing a white suit and a crown. In his defense, it was his birthday. And he was performing on the show later. Obviously, a rapper dressed like he’s being baptized at a Burger King expects a little more from his opening acts. 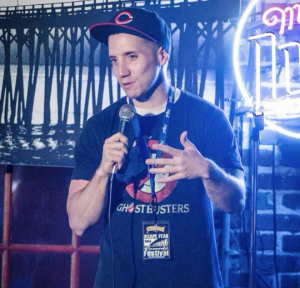 December 16, 2012. It was supposed to be my first paid spot and I was excited. I’d done well in front of this crowd before. The show started two hours late so the crowd was getting restless. I’ll win them over, I thought. I opened my set with “I probably can or have bought drugs from everyone in this room.”  That was it. No one was amused. The room instantly hated me. The crowd wasn’t entirely silent because I heard someone say: “You’re not funny.” My 15-minute set was cut to about 13 minutes. 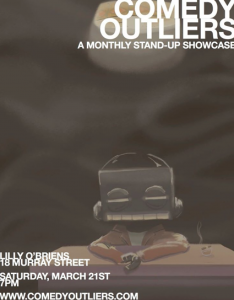 I guess the host didn’t have a light to get me off the stage because he walked on the stage and said “You’re done.” He encouraged the crowd to give me a simultaneous one clap at the same time. I stayed for the rest of the show and sat in the front row. Every other comic on the show did great and opened with a line of how horrible I did. Lessons: don’t insult the crowd and if you bomb, get the hell out of the room as fast as you can.

A note for New Yorkers: Go out and check out these comics at Comedy Outliers at Lilly O’Briens (18 Murray Street) on Saturday, March 21, 2015 at 7PM. The show has a $10 cover with no drink minimum. Pay only $8 if you purchase tickets in advance. You can also support their efforts by donating on their website or listening to their weekly podcast.