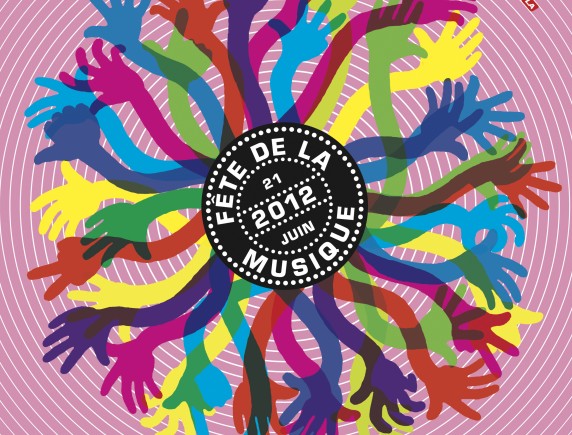 On June 21st, the longest day of the year, what could be better than throwing a giant party all over the country? That’s what the French Ministry of culture decided to do when they launched the first Fête de la Musique in 1982, a free popular event open to any amateur or professional musician who wishes to perform and share their practice with the public. On that day in France, music is everywhere and it is truly a pleasure to wander the streets and parks (of Paris especially) and to be exposed to anything from classical music to hip-hop, electronic to jazz. The main idea behind the fête is to bridge the gap between differing ages and social backgrounds by making music available to anybody, anywhere : streets, parks, train stations, subways, churches, even hospitals.

The event became immediately popular and it didn’t take long for it to be exported to other countries, first within the European Union (in Berlin, Prague, Budapest, Barcelona, Liverpool and Rome) and then worldwide (in more than 44 countries today).

In the Pacific Northwest, la fête is still relatively new. Its English slogan, “make music,” (Faites de la musique, is a homophone of Fête de la Musique) is used for the 2nd Annual Vancouver edition that will take place on June 21st. In Seattle, the first annual Fête de la Musique will take place on June 23rd and will feature a wide array of international and American artists such as:

For the Seattle event, you will need to reserve tickets. They are available here.