Adopt One, Save Two: Animal Ark, a No-Kill Shelter 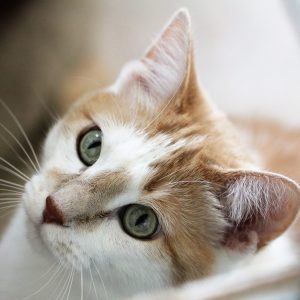 Why Adopt from a No-Kill Shelter

A lot of people believe that adopting from a kill shelter is more impactful because it saves an animal from certain death and that the no-kill shelter’s animals are “safe.” In their latest newsletter, Animal Ark addresses these misconceptions.

“Adopting from a kill shelter helps keep that establishment in business so the needless practice of killing healthy animals just continues. We have limited resources and limited space so adopting our animals is a literal life-saver because it allows us to pull animals out of the aforementioned high-risk scenarios. Adopting from the kill shelters won’t save the animals already gone.”

It’s a sobering reality—if no-kill shelters don’t have space to take additional animals, they can’t rescue the ones in the kill shelters.

Animal Ark runs on the kindness of others. You can make a monthly gift so this wonderful organization can keep doing good work.

If you live in the area, you can also volunteer or adopt an animal. The beautiful cat in the photo is Bengie and he’s listed as available for adoption, along with a lot of other cats and dogs.

In general, you can help no-kill shelters by fostering, donating supplies or even signing up (in some places) to cuddle or walk the animals. 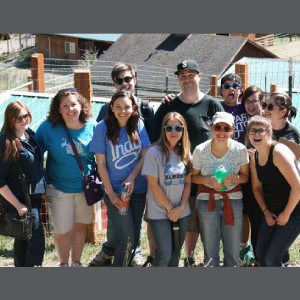 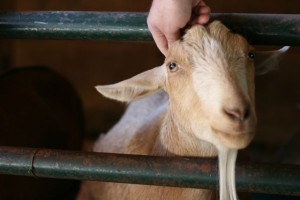