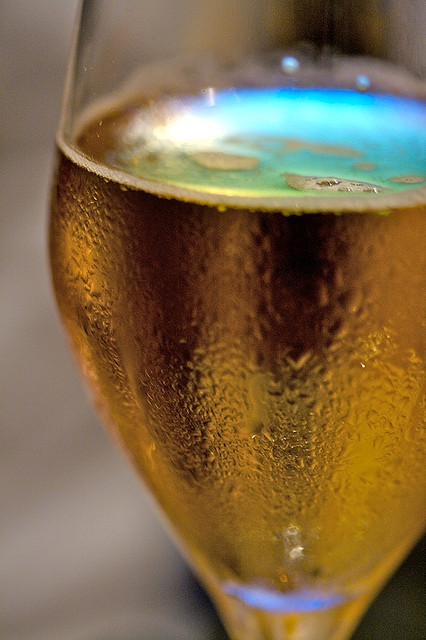 Last Sunday, a wonderful event took place here in Seattle. The Seattle Wine and Food Experience packed the spacious exhibition hall at the Seattle Center putting wine, beer, spirits, food and cider in the spotlight. The proceeds from this marvelous event went to Les Dames d’Escoffier Seattle, a 501c3 non-profit organization comprised of female leaders in food, beverage and hospitality whose mission is education, advocacy and philanthropy. It’s wonderful to see this incredible organization supported by such strong attendance. The event sold out which undoubtedly put some decent funding toward their cause.

One thing that struck me at the event, was the growing interest in craft ciders amongst American food and booze enthusiasts. With the rise of artisanal products and the ever growing farm-to-table movement here in the United States, this old standard is back in fashion. Drinkers in England and other parts of the world have enjoyed cider for many generations. However, here in the United States, the temptingly tart/sweet beverage didn’t really enjoy the same success. Grain used to brew beer was cheaper and more readily available than the cider apple and the cost was the loss of a great libation. However, after prohibition, cider began to re-gain popularity and today you can find a fine craft cider in almost any bar, grocery store or liquor store. Even well established beer brewers like Stella Artois are making their own apple brew: Cidre. Based on what I saw at the Seattle Wine and Food Experience, larger companies definitely have their hats in the ring, but smaller, craft ciders seem to dominate the arena here in the Pacific Northwest.

Cider can vary in sweetness and be combined with other flavors for fantastic results. Some common flavors added to a good cider are berry, ginger and, of course, the flavor of oak barrels. In many ways cider can be treated the same as wine or beer in that it pairs well with food. Cooking with cider is also a fantastic option for the more adventurous chef and it can replace white wine in many situations. However, before attempting that, you should probably try some of the different cider on the market. Some of the tastiest and notable include Teiton Cider Works, Eaglemount Wine & Cider, 2 Towns Ciderhouse, and Woodchuck Hard Cider.  Of course, with hundreds of cider makers worldwide, this list could have easily gone on and on but you get the idea.

Want to try your hand at cooking with cider? Well, you’re in luck. Included below is my recipe for Roasted Pork Loin with an Apple Cider Mustard Sauce. Enjoy! END_OF_DOCUMENT_TOKEN_TO_BE_REPLACED