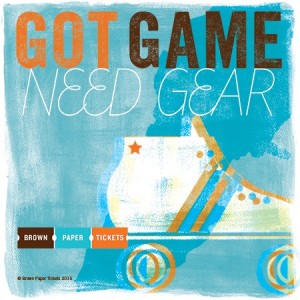 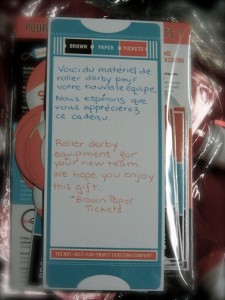 A few years back, with the help of bands like Gogol Bordello, Balkan Beat Box, Devotchka and Beirut, traditional Eastern European music got a, much-deserved, shot in the arm. These bands, and others, took the infectious melodies of traditional Eastern European Roma (or “gypsy”) music, klezmer and Balkan brass and infused it with modern musical influences: punk and indie rock, electronic beats and hip hop, to create a worldwide musical movement that captured the attention of the mainstream music press and took the world by storm, turning a whole new generation of music fans onto this exciting musical culture. Clubs across Europe and America boasted regular Balkan club nights and accordions, cimbaloms and tubas became common sights on rock club and festival stages.

The hype around “gypsy punk” and “Balkan beats” has calmed down in recent years but this incredible music still attracts music fans smitten with the music’s infectious, minor-key melodies and driving beats. While it seemed to be a passing phase, the movement created a viable living for traditional musicians who otherwise may not have been able to travel outside of Eastern Europe or the Balkans. Most cities in the United States now boast their own Balkan brass bands and rock clubs now feature Eastern European-influenced bands on a regular basis. You may not be reading about it in Pitchfork any more, but thanks to the massive exposure of the so-called “gypsy punk” movement, this incredible music can still pack a house full of sweaty, enthusiastic dancers regardless of their cultural heritage.

This week on the Mid-Week Beat, we feature a klezmer musician that infuses his music with a punk rock sensibility, an upcoming Balkan Night in Seattle and a legendary Macedonian brass band that is touring the U.S. in May. END_OF_DOCUMENT_TOKEN_TO_BE_REPLACED