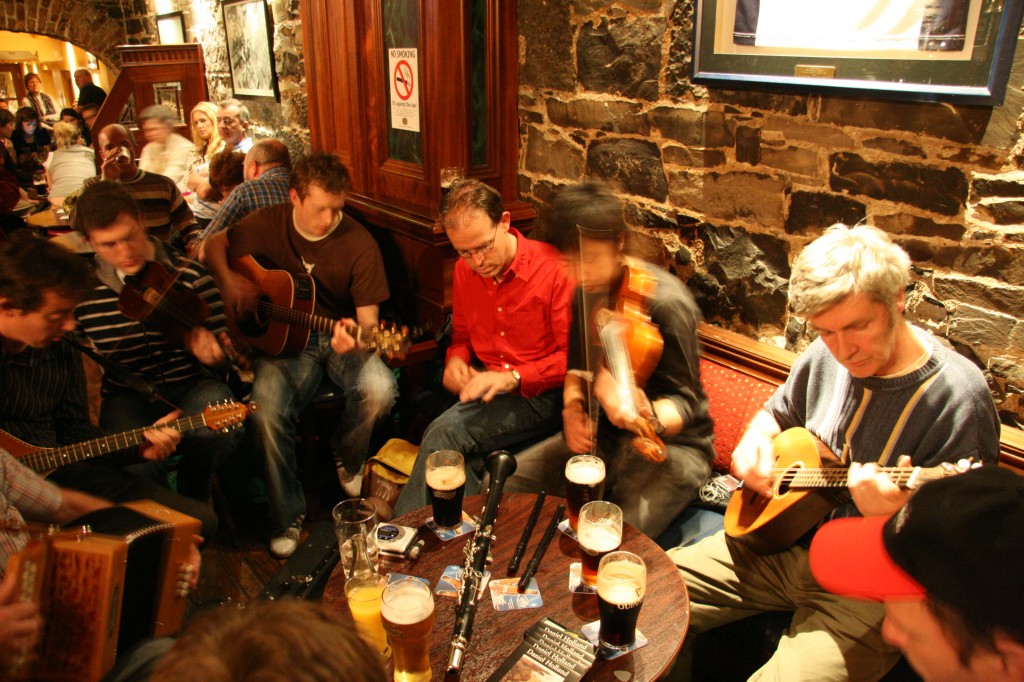 Colcannon formed in 1984 in Boulder Colorado, and their reputation has grown steadily over the years with the release of eight CDs on the Oxford Road Records label. The band’s recent CD The Pooka and the Fiddler received a Parent’s Choice Award for its artful interweaving or music and storytelling. The Emmy®-award winning PBS special, Colcannon in Concert, filmed at the Denver Center for the Performing Arts has aired nationwide. END_OF_DOCUMENT_TOKEN_TO_BE_REPLACED