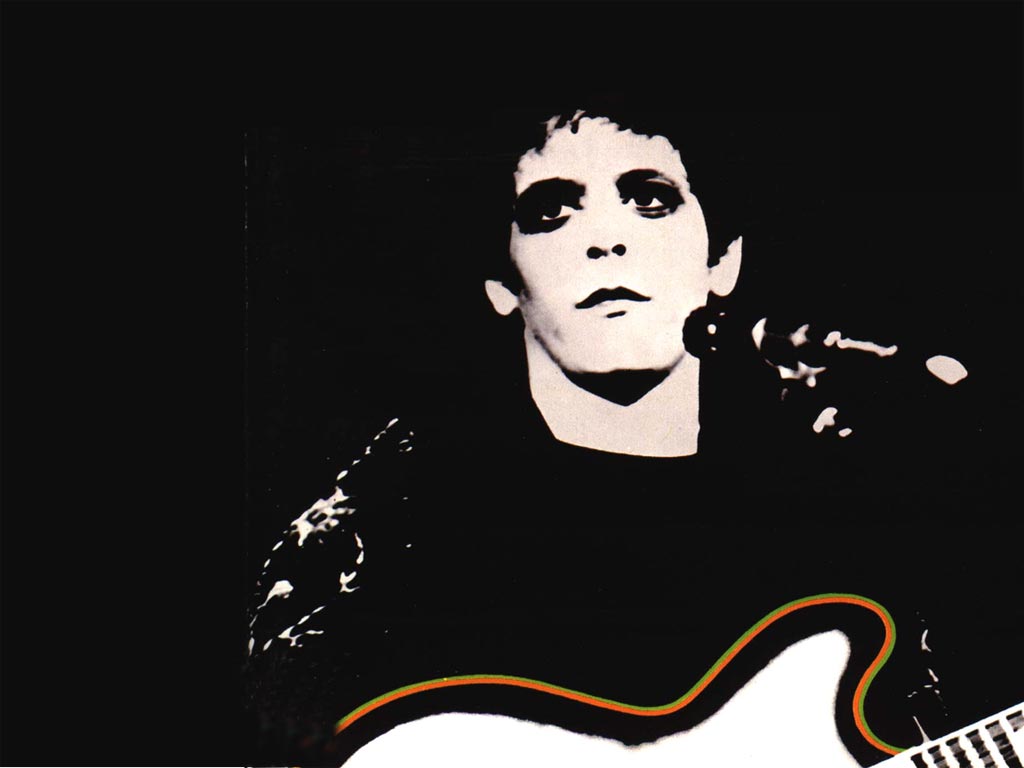 Reed continued to make challenging music up until his death on Sunday, collaborating with Metallica and the Gorillaz, among others. Needless to say, the music world is a lot emptier without his presence and for this week’s Mid-Week Beat, I thought I’d highlight shows and musicians that owe a debt to Mr. Reed and the music he created. Thanks for everything Lou. We’ll miss you. END_OF_DOCUMENT_TOKEN_TO_BE_REPLACED