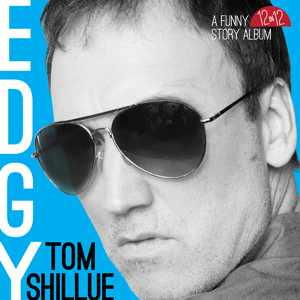 ,” begins with the strongest material. His musings on white panic and whether he’s inadvertently contributing to a culture of racism are both clever and mixed with an appropriate amount of liberal guilt. But the second half of the track, about whether women should rule the world, is more a story about telling a joke than a joke in itself. Comparing the Manhattan crowd at the taping with a past, über-liberal Brooklyn audience who had rejected his pro-male defense, one assumes he hoped to re-capture a great, confrontational set but instead gets a slightly put-off but mostly just unconvinced crowd. END_OF_DOCUMENT_TOKEN_TO_BE_REPLACED

10 ways to get more cash out of your fundraising events 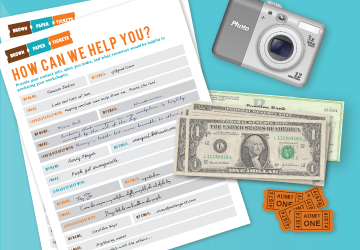 Ten ways to get more out of your fundraising event: END_OF_DOCUMENT_TOKEN_TO_BE_REPLACED 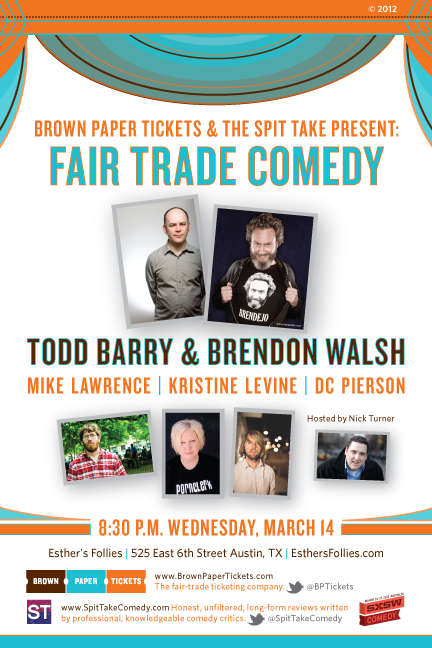 Get ready Austin, Brown Paper Tickets is coming to SXSW 2012 and we got some great events planned.

One that we’re especially excited about is a comedy showcase organized by our very own Comedy Doer Julie Seabaugh. Julie has long been active in the stand-up comedy scene, first as a journalist and then working in PR, booking and production, and in February she launched The Spit Take, a comedy review site that hopes to serve as an honest, unbiased, taste-making entity that helps comedy criticism be taken seriously.

The “Fair Trade Comedy” showcase will take place this Wednesday, March 14, at Esther’s Follies. Officially presented by Brown Paper Tickets and the Spit Take, the showcase will feature stand-up from headliners Todd Barry and Brendon Walsh, two comedians that have been taking the comedy scene by storm. You may know Todd Barry from his appearances on Bored To Death, Flight of the Conchords, Lucky Louie and Chapelle’s Show. Brendon Walsh calls Austin his hometown and was the winner of the “Funniest Person in Austin” award in 2004. He’s appeared on Jimmy Kimmel Live as well as Comedy Central’s Premium Blend. He’ll also be featured in his own half hour comedy special on Comedy Central this spring. The show will also feature Nick Flanagan, Kristine Levine, DC Pierson and will be hosted by Nick Turner.

Here’s a little preview of what you can expect:

Be sure to stop by our table in the foyer of Esther’s Follies and say hi. This is going to be THE comedy event of SXSW, so don’t miss it. We’ll see you there. 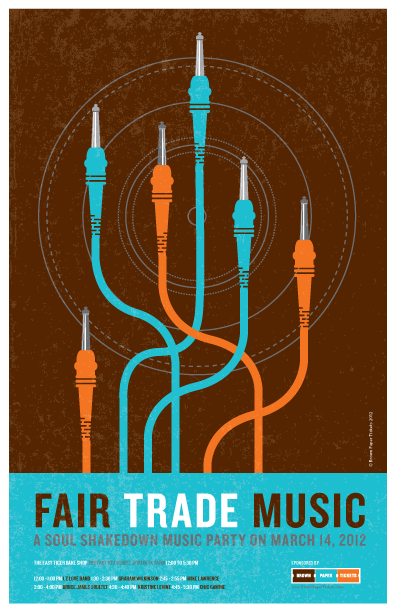 This Wednesday, March 14 in Austin, Texas six great acts are coming together to christen a brand new venue. Once called The Empanada Parlor, the venue at 709 E. 6th St. has been though some changes in the past few years. It’s newest incarnation is definitely the nicest one yet. Now called the Easy Tiger Bake Shop and Beer Garden, the place is looking nicer than ever, turning out great food, serving great craft beers and, once again, adding live music to the menu. This will be the first show at this familiar place with a new face and it will be followed by four days of two-showcases-a-day fun.

The first soulful showcase is being thrown by none other than Brown Paper Ticket! It seems a given that the fair trade ticketing company would throw a fair trade music bash. Right?

The show is free, but if you register online and get a ticket, you will receive a cool free gift at the show.

The line up is truly awesome with national and international acts and even two well known comedians!

Come and out and say hello, raise a pint and show some soul!