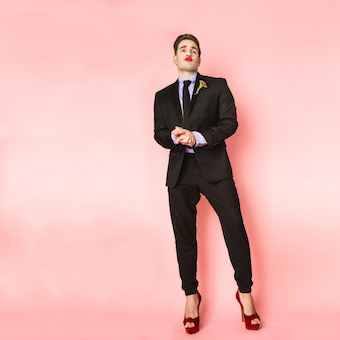 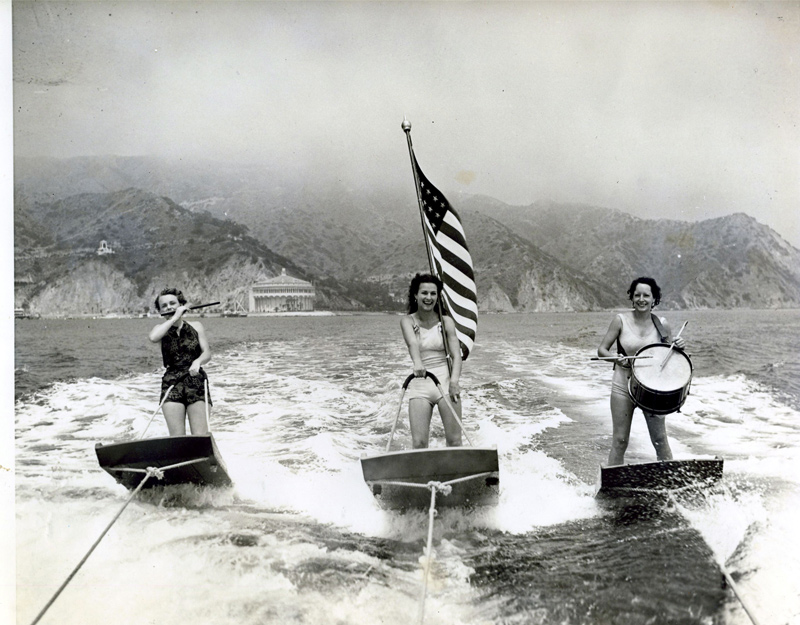 So, here in the States, it’s 4th of July weekend. That means fireworks, barbecues, parties and, of course, tons of live music. This week on the Mid-Week Beat, I thought I’d focus on music events that are happening around this great United States this weekend that represent the melting pot that is America.

We got cabaret, hip hop, electronic music, island music, avante garde, punk rock, indie rock and a tribute to the Rat Pack among other incredible events. This is just a sampling of what’s going on around the country this weekend.

Don’t see your town in the list? Well be sure to check out our site to see what’s going on in your neck of the woods.

Remember to celebrate responsibly and enjoy the long weekend!

Sing! A Star-Spangled Celebration – San Francisco, California   Award-winning performer and musical director, G. Scott Lacy, will open the club with an exciting new cabaret experience. SING! A STAR SPANGLED CELEBRATION is a musical journey of song in America – from Irving Berlin to Barry Manilow to Stephen Sondheim, this is the music of America. With riveting guest stars each night, Mr. Lacy will celebrate the music of our lives.  Join him in opening this new San Francisco cabaret room and raise a glass to toast our musical heritage. This performance will feature a special guest appearance by Jessica Fisher.