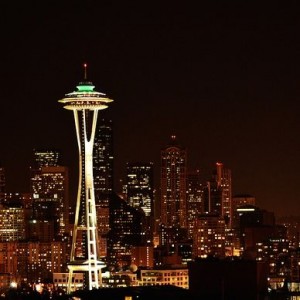 Currently there are 838 LPFM stations in the country operating at 100 watts or less and reaching a radius of three to ten miles. In 2007, bipartisan legislation was introduced to increase the number of available LPFMs. It was then that the National Association of Broadcasters (NAB) came out strongly against the introduction of what they called “thousands of micro-radio stations to the FM band”. It is possible that several hundred nonprofits will apply for new LPFM licenses when the application window opens in fall 2012 and the NAB has been concerned that they will interfere with full power stations. END_OF_DOCUMENT_TOKEN_TO_BE_REPLACED