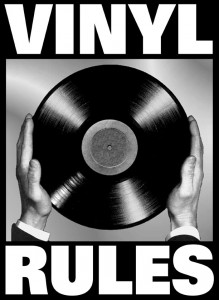 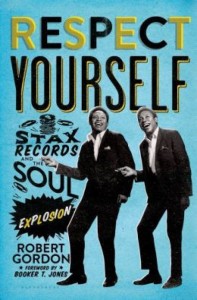 END_OF_DOCUMENT_TOKEN_TO_BE_REPLACED

The Mid-Week Beat: The Music of the Civil Rights Movement

With Martin Luther King Jr. Day coming up this Monday, this week is a chance for us to remember this great man and the incredible struggle that he helped spearhead: the civil rights movement of the 1950s and 60s.

And, since this is the Mid-Week Beat, it’s also important to remember what a key role music played for those involved in the struggle. When one thinks of the music of the civil rights era, we largely think of so-called “freedom songs”: African-American gospel hymns like “Go Down Moses” or “We Shall Not Be Moved,” that had deep roots in the African-American churches and socially concious folk songs sung by artists like Julius Lester, Odetta and Pete Seeger. The freedom songs were collaborative in nature and they served as a tool to bring people together in the struggle and to gain strength from one another.

Many younger African Americans involved in the movement, however, sought to separate themselves from the old church tradition and wanted music that was more revolutionary in spirit. Music that could be cranked at parties and was more receptive than participatory. Therefore, it was the soul and r&b that was being produced in Detroit by Motown or in Memphis by Stax, that spoke to this, more militant, generation. END_OF_DOCUMENT_TOKEN_TO_BE_REPLACED