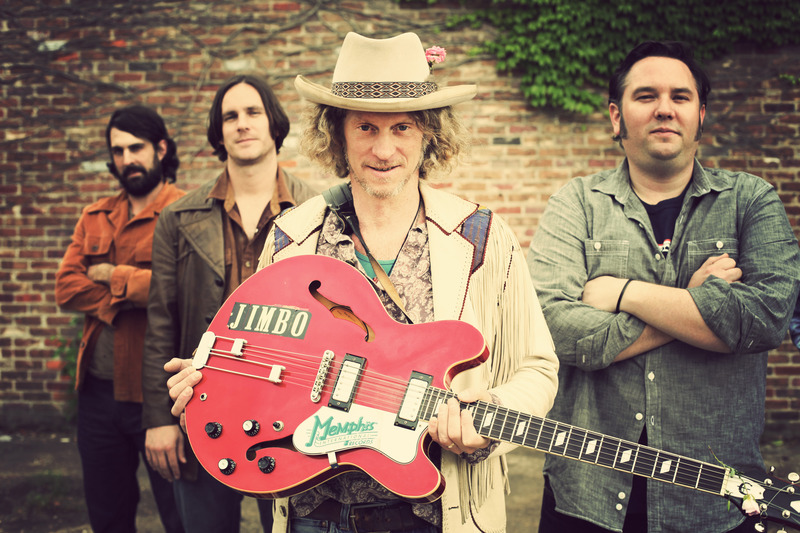 Musicians are constantly looking to re-define what is thought of as “traditional” music and today I focus on three upcoming shows that feature artists that effectively blend traditional music with modern styles. Two are firmly rooted in American roots music while the third takes Eastern European music and mashes it up with experimental and global styles. END_OF_DOCUMENT_TOKEN_TO_BE_REPLACED 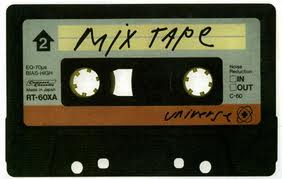 The holidays are upon us. I suppose most of you are either off work or heading out early to spend time with your families. There’s not a whole lot going on as far as events go, so we decided to send you all off with a little holiday mixtape featuring songs that, hopefully, haven’t been played to death this holiday season.

We got holiday reggae, rap, blues, soul, country and punk for you; some tried and true holiday classics like one of the original 1949 versions of “Baby, It’s Cold Outside” (the other version, released that same year was by Dinah Shore and Buddy Clark) and The Ronette’s girl-group rendition of “Frosty the Snowman” (off of the classic Phil Spector Christmas album) and of course, The Pogues’ modern holiday classic “Fairytale of New York” featuring the late, great Kirsty MacColl. It’s twenty songs of pure eclectic, holiday bliss and it’s our present to you. Enjoy the tunes and have a Happy Holiday from all of us here at Brown Paper Tickets. END_OF_DOCUMENT_TOKEN_TO_BE_REPLACED