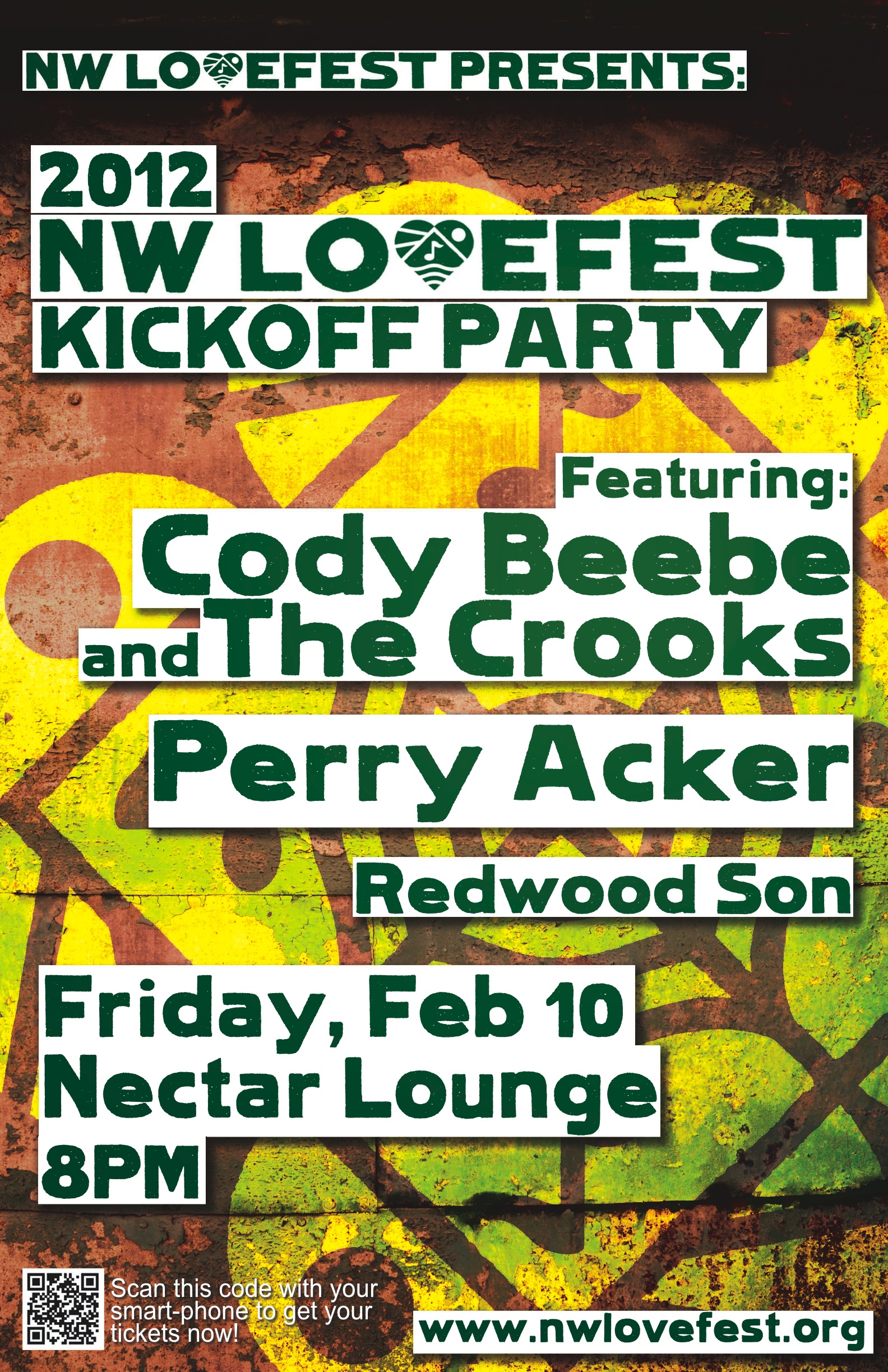 Northwest LoveFest is coming up fast! This festival, based in our hometown of Seattle (in our home neighborhood of Fremont, even!), is right in tune with what we’re all about: healthy, sustainable communities, and a positive effect on humanity. So of course, we’re stoked to be ticketing for this festival. LoveFest has only grown in the past year, and it looks like it’s going to be an even bigger and better festival. And it’s only in year two!

LoveFest was founded in 2010 as an environmentally responsible celebration of creativity and social service. In tune with their philosophy that music festivals should have a positive effect on humanity and the environment, all carbon waste from the festival itself and all attendees will be offset in partnership with TerraPass. Other environmentally-friendly attributes of the festival include free water to all attendees who bring their own cup or bottle and even a free bike valet on-site! END_OF_DOCUMENT_TOKEN_TO_BE_REPLACED