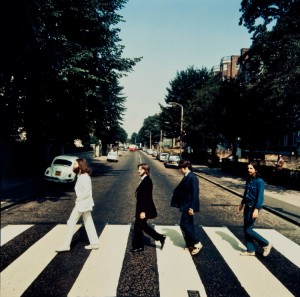 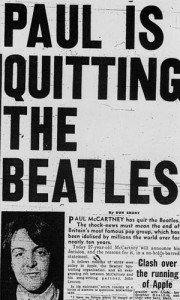 So, today, we feature events that pay tribute to the legacy of The Beatles, as proof that even a half a century after their formation, this great band continues to resonate with audiences young and old. END_OF_DOCUMENT_TOKEN_TO_BE_REPLACED

Do you love hook-laden, guitar-driven pop music with a slightly hard edge? Do you get tingly every time you hear Cheap Trick’s “I Want You to Want Me?” Do you miss the days of un-pretentious rock and roll, when rock wasn’t driven by “concepts” and “explorations?” Well, you may not have known it, but you are a fan of Power Pop!

Power Pop’s heyday is largely considered to have ran from the early 70’s to the mid 80’s with bands like Cheap Trick, Big Star, The Raspberries, The Nerves, The Records, The Romantics and The Knack being its most well-known progenitors. These bands drew influences from the early records by The Beatles, The Byrds, The Who, The Kinks and The Beach Boys, as well as from 60s-era girl groups, doo-wop, “bubblegum” and garage bands. While the genre often ran parallel or even intermingled with genres like glam, punk, new wave, pub rock, mod-revival and college rock, its distinctive characteristics were simple, catchy songs with economical arrangements, crisp vocal harmonies and, most importantly, prominent guitar riffs. The music lacked pretension and, almost always, possessed an underlying sweetness and simplicity, something that often drew criticism from the rock press at the time.

Tags: Big Star, Cheap Trick, Club Garibaldi, power pop, Power-Pop-A-Licious 2, Psycho Hippies, The Beach Boys, The Beatles, The Byrds, The Kinks, The Knack, The Modulators, The Nerves, The Paul Collins Beat, The Raspberries, The Records, The Romantics, The Ronettes, The Who.