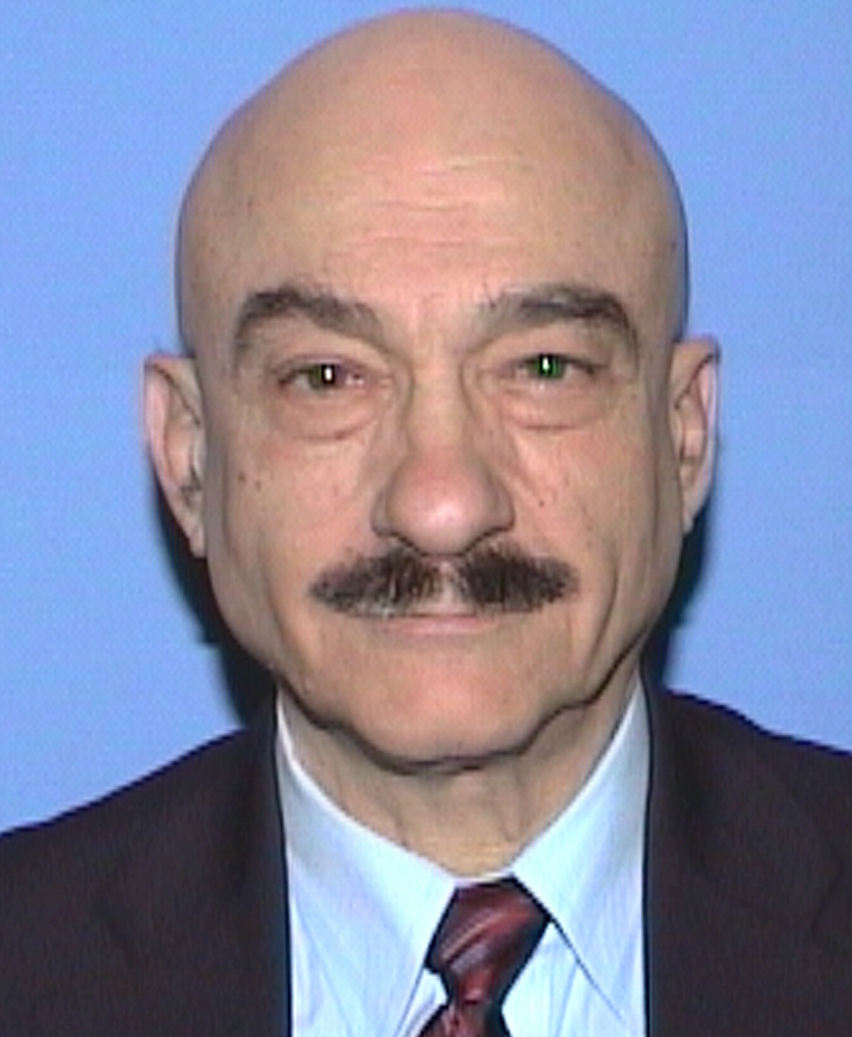 When Dion left the group in 1960 for a solo career. Freddie continued on, reaching the Billboard Top 30 with “Tell me Why” in 1960 and “Come on Little Angel” in 1962. The Belmonts continued to make records and to perform up until Freddie’s recent passing. He is survived by his wife of forty-three years, his son and daughter, and his ten grandchildren. END_OF_DOCUMENT_TOKEN_TO_BE_REPLACED