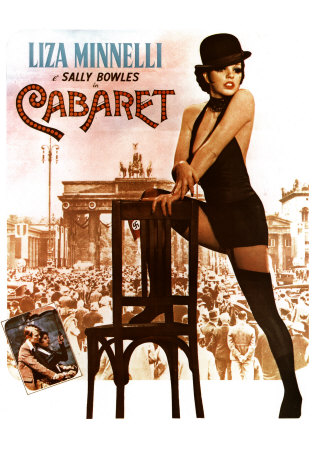 The story is set in Berlin in 1931, the late period of Weimar Germany, a period of flourishing artistic creativity, following Germany’s defeat in World War I in 1918 and preceding Hitler’s rise to power in 1933. During this time, Germany became a center of intellectual thought and artistic innovation as documented in the paintings of Otto Dix, the films of Fritz Lang, the music of Kurt Weil and the sexually-progressive cabaret culture that spawned Christopher Isherwood’s novel “Goodbye to Berlin” which would later be adapted into the musical “Cabaret.” END_OF_DOCUMENT_TOKEN_TO_BE_REPLACED