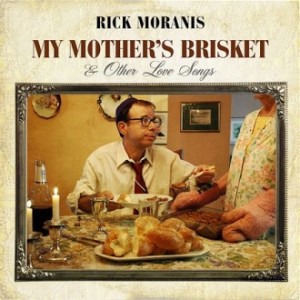 Sherman’s influence is heavy; a quick listen to his “The Ballad of Harry Lewis” and “Harvey and Sheila” reveals the blueprint Moranis used to construct these songs. The music is orchestral, the humor broad, many of the melodies are borrowed from jazzy klezmer music, and the references to Jewish culture come fast and furious. Play this album without telling listeners who it is, and they might think it came from Sherman’s vaults.
END_OF_DOCUMENT_TOKEN_TO_BE_REPLACED