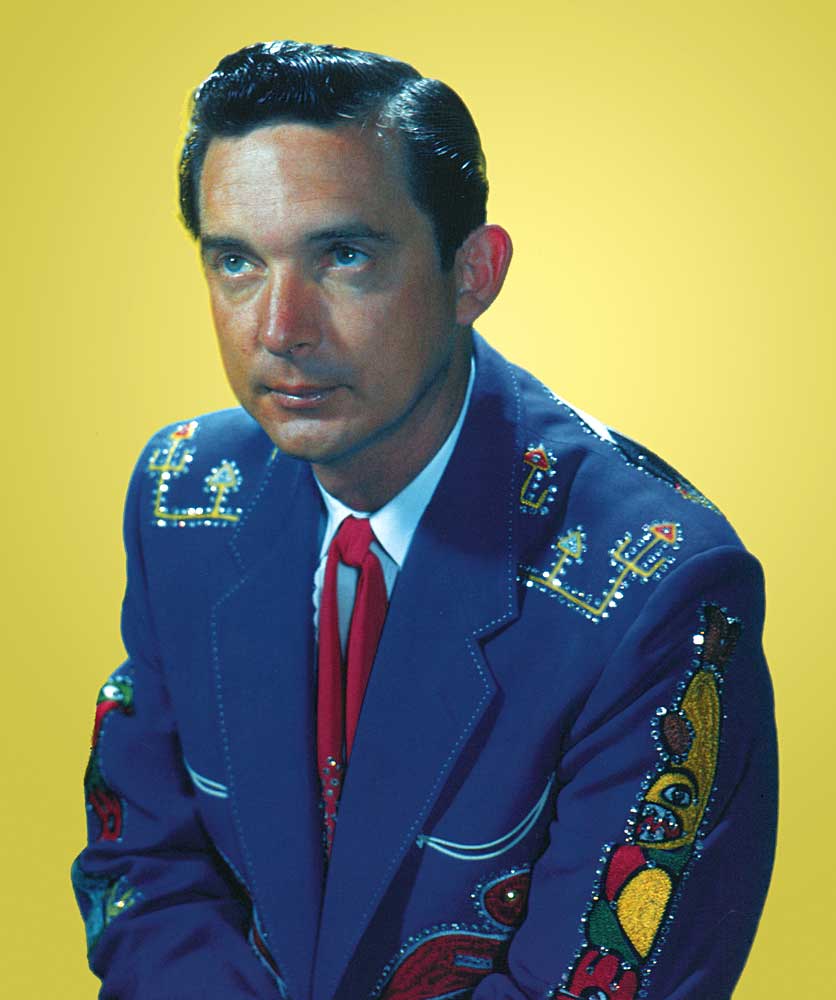 Throughout the 1950s, Ray Price largely became associated with the honky tong sound. He even developed what would be known as the “Ray Price Shuffle” which featured a 4/4 beat accompanied by a walking bassline, which can be famously heard on his 1956 classic “Crazy Arms.”
END_OF_DOCUMENT_TOKEN_TO_BE_REPLACED 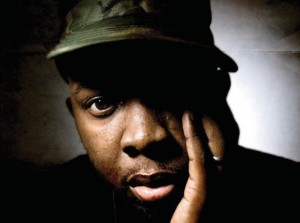 END_OF_DOCUMENT_TOKEN_TO_BE_REPLACED

There’s a great little venue in Cambridge, Massachusetts that uses Brown Paper Tickets to ticket their events. It’s called the Lizard Lounge and Rolling Stone calls it an “eclectic hot spot.” It’s gained a reputation as a great place to see top-notch musicians performing in an intimate setting and by intimate we mean intimate (maximum capacity is right around 100 people). But they set the mood right with low lighting and a plush, cozy, hipster-basement vibe.

They have a Poetry Night on Sundays, an open mic on Mondays and live acts throughout the rest of the week. Upcoming acts include “Gypsy Dirge-core” band Bury Me Standing, who will be doing a 4 week residency on Thursdays in April, tickets available here. And “Morroccan-dosed dub-jazz collective” Club d’Elf, will be celebrating their CD Release with two shows on Friday, April 22. Special guests will include none other than John Medeski and other guests from their 13 year residency at the Lounge. Tickets available here.

For drinks, they boast a full bar with top notch custom cocktails like their Watermelon Margarita and the Absolut Homerun that features Absolut Boston vodka, white grape juice and a splash of ginger ale! They also have 24 beers on tap featuring a rotating selection of local microbrews and imported classics like Chimay and Guinness and a dinner menu that is available every night until midnight. END_OF_DOCUMENT_TOKEN_TO_BE_REPLACED