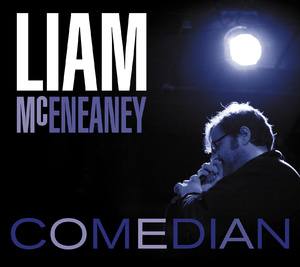 END_OF_DOCUMENT_TOKEN_TO_BE_REPLACED

This week on the Mid-Week Beat, we turn our attention to some of the great jazz performances we got coming up this week.

There’s nothing I like better on a rainy Seattle fall night than putting on some great Verve or Blue Note recordings (on vinyl of course), eating some good food and enjoying a nice glass of wine. It really doesn’t get any better does it? Good jazz can often envelope you in a nice rhythm and mood like no other music can.

While jazz recordings are wonderful to listen to in the comfort of your own home, live jazz is where it’s at. Jazz is rooted in improvisation and there are few more visceral experiences that witnessing a skilled player improvise around a solid rhythm section. Fellow wino, Jack Kerouac often wrote about the transformative qualities of witnessing a live band that was really swinging and anyone that’s witnessed a jazz great in action knows exactly what he was talking about.

Well, this week, we got some world-class jazz performances happening all around the country and I thought I’d share a few that jumped out at me. For all the hep-cats out there! END_OF_DOCUMENT_TOKEN_TO_BE_REPLACED