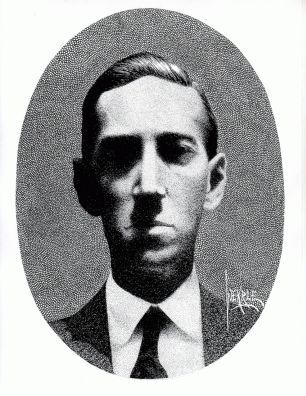 H.P. Lovecraft’s work wasn’t widely read during his lifetime but his reputation has grown in the 73 years since his death. He’s now regarded as one of the most influential horror writers of the 20th century. Stephen King calls Lovecraft “the twentieth century’s greatest practitioner of the classic horror tale” and credits Lovecraft as the single biggest influence on his writing. END_OF_DOCUMENT_TOKEN_TO_BE_REPLACED