This Friday and Saturday, the Sonoma Music Festival returns to Sonoma for its second year. The festival was formed by two musicians, Roy Blumenfeld and Kurt Krauthamer, in an effort to fill a gap that was left by the Sonoma Jazz Plus music festival. For seven years, Sonoma Jazz Plus brought big national names to the little town of Sonoma. Unfortunately, they excluded local musicians and vendors and eventually rung up a sizeable debt that they were unable to pay back. The 2011 festival suffered an operating loss of more than $351,000, despite featuring big names like Sheryl Crow, John Fogerty and the Gipsy Kings. After unsuccessfully asking for help from the city, the organizer cancelled their 2012 festival and in stepped Blumenfeld and Krauthamer.

Right away, these new, seasoned, music veterans had a smart approach to building a music festival from the ground up. They started with a modest three-band bill last August and this year will present six bands over two days at the historic Sebastiani Theater. Organizer Kurt Krauthamer told the Sonoma Valley Sun:

“The last thing we wanted to do was create a huge splash, book a bunch of bands and not be able to handle the growth of the event. We want to grow this thing organically, starting out small and taking the necessary steps to increase the talent and the number of performers over time. And rather than do a one weekend a year event, our plan is to do several events throughout the year.” END_OF_DOCUMENT_TOKEN_TO_BE_REPLACED 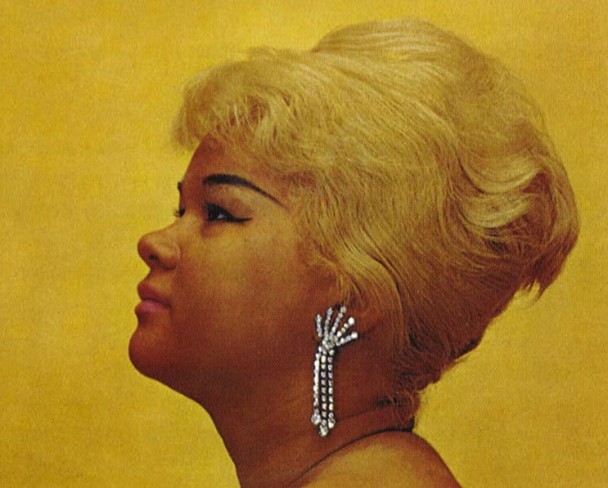 She began voice training at the age of five and quickly became a popular singer at her church. In 1950, her mother took her to San Francisco where she was exposed to the early doo wop sound. She formed her first group, The Creolettes, a couple of years later. The group was taken under the wing of R&B singer Johnny Otis (who, strangely, also died last week, three days before Etta) who convinced them to change their name to The Peaches. Otis got them signed to Modern Records and gave Jamesetta the stage name that she would carry for the rest of her life. Her first release as Etta James, “Dance With Me, Henry,” was released in early 1955. The song reached number one on the Hot Rhythm & Blues Tracks charts and earned Etta and The Peaches an opening slot on Little Richard’s national tour. END_OF_DOCUMENT_TOKEN_TO_BE_REPLACED

The second place runner-up for our DIY Gig Poster contest hails from right here in Brown Paper Ticket’s home of the Pacific Northwest. They are Inside Outlaws from Woodinville, Washington and they specialize in covers of the best classic rock. So, we’re talkin’ Led Zeppelin, AC/DC, Heart, Pat Benatar and Janis Joplin to name a few. They also throw in some modern day Top 40 hits to get the younger crowd out on the dancefloor. The band strives to be “a band with powerful vocals and music that everyone loves” and judging by the number of votes that they received in our contest, they’ve achieved that. END_OF_DOCUMENT_TOKEN_TO_BE_REPLACED